I am a physician and I advocate a single-payer system or Medicare for all.

Under a single-payer system we would be healthier. It is well known that people without insurance or with high deductibles wait longer to seek medical care; thus, their illnesses and problems become more deep-rooted and more difficult to treat. They suffer more from injuries, disabilities and ill-health, resulting in decreased productivity and poorer quality of life. Sometimes they die because they put off getting care.

Under a single-payer system, people would have a wider choice of doctors and would not have to change their doctors every time they change jobs or their employer finds a cheaper health plan. Continuity of care would improve and problems would be treated earlier (when easier and less expensive to treat). More people would receive vaccines and preventive care. Public health would improve and social problems associated with untreated mental illness and addiction would decrease.

The U.S. ranks at or near the bottom of the developed world on every measure of health. According to the World Health Organization, we are No. 37 on overall measures of health. Shameful for such a rich country that spends so much on health care!

A single-payer system would benefit us economically. U.S. companies are at a disadvantage compared with companies in other developed countries which are not saddled with the high cost of providing health care for their employees. Smaller companies can’t compete for the best employees because they can’t afford to provide health insurance. Unhappiness over health benefits is the leading cause of labor unrest.

Some employees commit workers’ comp fraud to gain access to care. People stay in jobs they hate because they need health insurance, rather than going back to school or creating new ventures. Families struggle to pay astronomical health insurance premiums than pay for care until they’ve met their deductibles. Half of all bankruptcies in the U.S. (approximately 1 million a year) are due to medical debt. All of this would change with a single-payer system.

Finally, there are the legal and moral arguments. Health care is considered a human right in every other developed nation. By not providing Medicare to all Americans, the government is not providing equal protection under the law: those with Medicare have more protection against the devastating effects of illness and injury, get more help overcoming or living with disabilities, and are protected against financial ruin.

People say that single-payer would cost too much. Not true.

We could provide health care for all our citizens for no more than we are currently spending on our very dysfunctional, fragmented and unfair system.

How is this possible? Currently almost half of every health care dollar is spent on something other than health care: profit for insurance companies; multi-million-dollar salaries for their CEOs; money spent on advertising, processing (and rejecting) claims; and creating mountains of paperwork and endless hassles for doctors and patients.

Then there is the money we have to spend dealing with the insurance industry: billing, authorizations, etc. Dealing with insurance companies is so cumbersome that we have created intermediary entities (such as IPAs) to deal with them. It is estimated that American hospitals spend about 25 percent of their budget on administration, most of it insurance generated! Layers and layers of costly administration would disappear under a single-payer system.

We do not need more studies to prove this. Other developed nations provide health care for all of their citizens for an average of half of what we spend per capita and an average of 10 percent of their GDP (versus our 19 percent).

It is time that we catch up with the rest of the developed world and provide health care for all with a single-payer system.

Dr. Ann Troy is a pediatrician who has been in practice for 30 years. 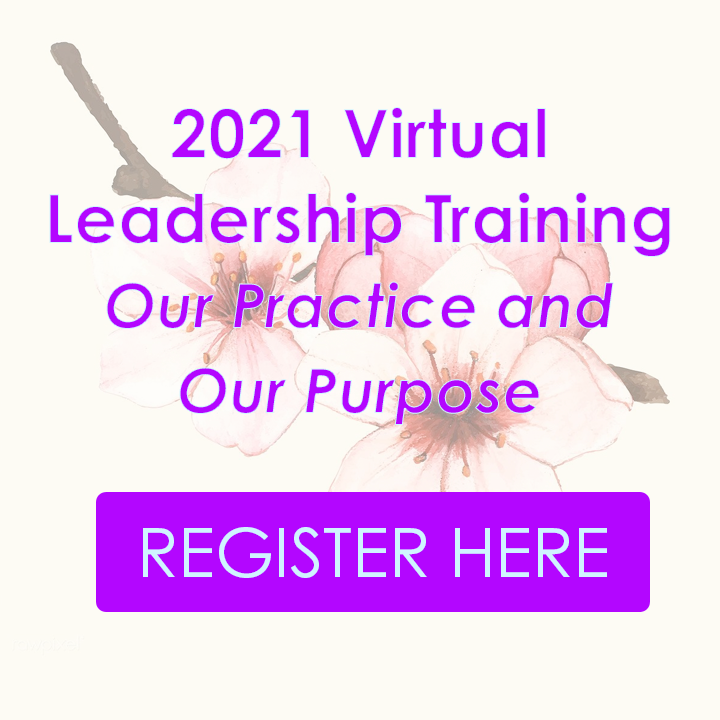